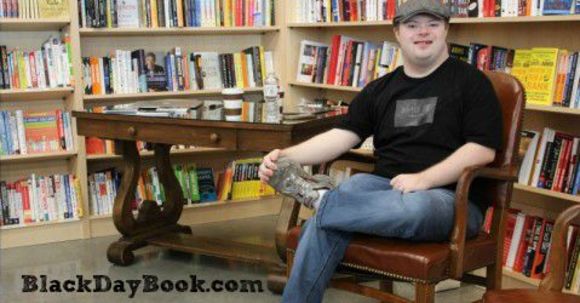 Brad is a paper boy who wants to be a rock star, so when he discovers the band Black Day playing in old Professor Hammer’s garage, he really wants to join.

The band’s monsters have a different idea and send him away, “No humans!”

Brad sets out to change their minds, but the monsters have bigger problems than finding a bass player.

Black Day: The Monster Rock Band is a hardback, 40 page, fully illustrated, story book for children (of all ages, of course!).