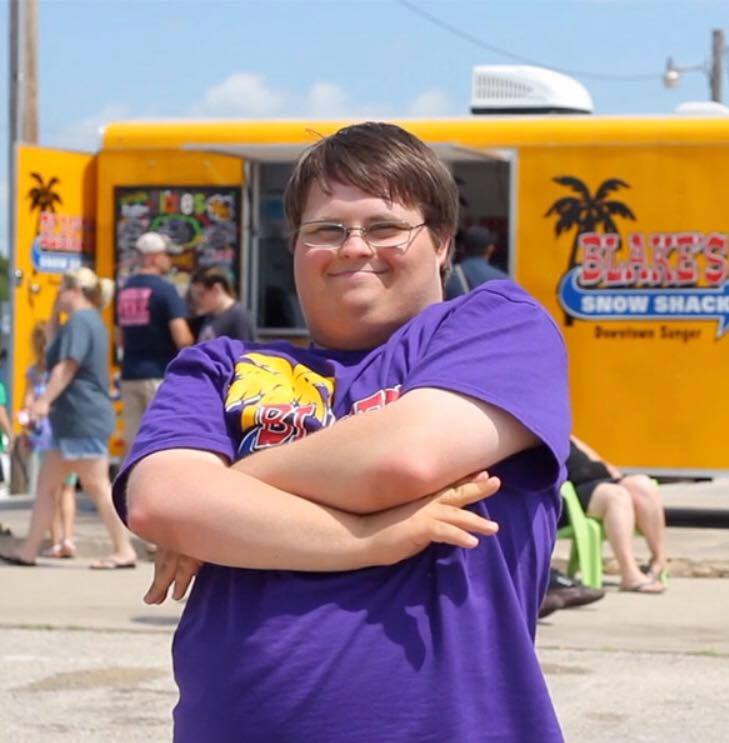 In June, 2016, Blake’s Snow Shack was featured on the  Number 95 car for the Pocono NASCAR Race. 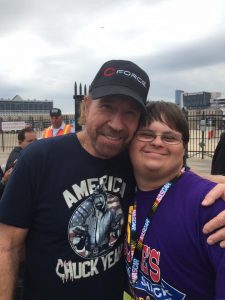 Blake’s been a busy guy! 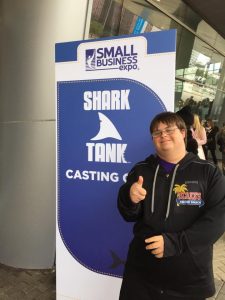 Not only has he been working at “The Shack” but he’s been meeting famous people, auditioning for Shark Tank, and participating in all manner of advocacy events.

And get your own T-shirt HERE